In this article, We Will Guide Forza Horizon 4 Burn Finds All Cars Locations Map Lego Winter or Spring Which are Very Helpful for You. 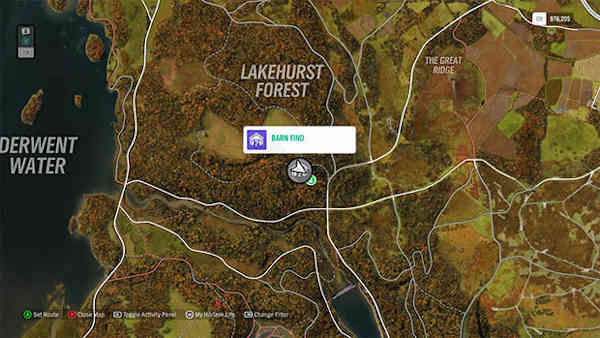 Where to get all covered Barn Find locations across Forza Horizon 4’s map.

Forza Horizon 4 Barn Finds is one of the open-world racer’s many activities, where rare cars are abandoned across the map, acting as a collectible.

Once identified, you can then recover and race them. Not only that, but special Barn Finds are lock behind the game’s four seasons – or the purchase of a certain property.

Locating the best Forza Horizon 4 cars implies knowing all the Forza Horizon 4 Barn locations. These barns contain hidden cars you can claim and add to your collection if you can find then.

Although Forza Horizon 4 has changed how this all works slightly this time around, so we’ve got all the info you need to make sure you don’t miss out.

10 Forza Horizon 4 barns can be discovered solely by working through the campaign. It depends on how you play, but you should receive a message around every 45-60 minutes of driving time saying you a new one’s available.

The other cars tied to the seasons, meaning you can only get them at certain times of the year. In that case, you either wait or if you’re sneaking/impatient advance your Xbox One’s clock one week at a time to trigger these hidden cars manually. 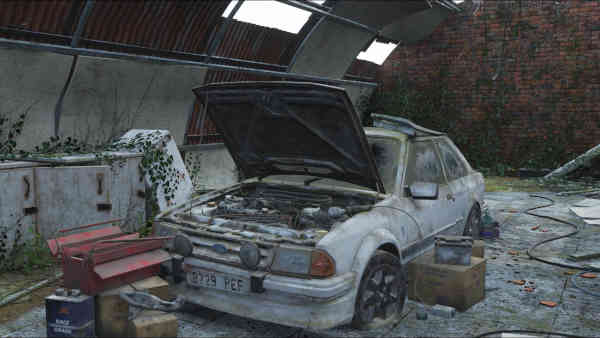 Unlike collectibles in most games, however, you cannot simply drive up to them and get Barn Finds, even if you have their locations.

Instead, you must wait until the game tells you about them – by simply playing other activities in Forza Horizon 4 – where it will then give you a vague pointer of their location on the map.

From there, you have to find a specific position, which is where our Forza Horizon 4 Barn Finds locations map later in this article.

Furthermore, something fresh for Forza Horizon 4 is the extension of seasonal Barn Finds, which one barn only located in each of the four seasons. Meanwhile, an additional Barn Find is located behind the purchase of Bamburgh Castle.

Other things to know about Barn Finds you should be aware of:

§ Barn Finds aren’t available at the start of the game – keep playing until the rumors start and their vague locations appear on your map.

§ The 10 Barn Finds that aren’t locked behind certain requirements (seasons or a castle purchase) will give given to you at random, so though cars are tied to specific locations, there’s no way of fast-tracking a particular car purchase until the game suggests it.

§ You can see the vehicles unlocked through Barn Finds in the Garage tab at one of your houses.

§ If you’re struggling to find certain Barn Finds, then pull out your drone and search that way (thanks Reddit for the tip!)

§ Barn Finds take a while to be restored, but if you’re impatient and very rich, it will cost you 1.6 million credits a time. Members of the community have also been doing it by accident, so be careful! 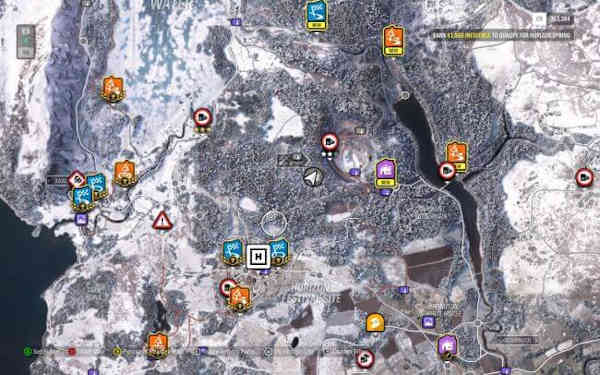 The cars you’ll find in the above locations are as follows:

Though the above cars are tied to specific Barn Finds, barns will appear in a random order, so there’s no way or fast-tracking a particular vehicle if you have one in mind. 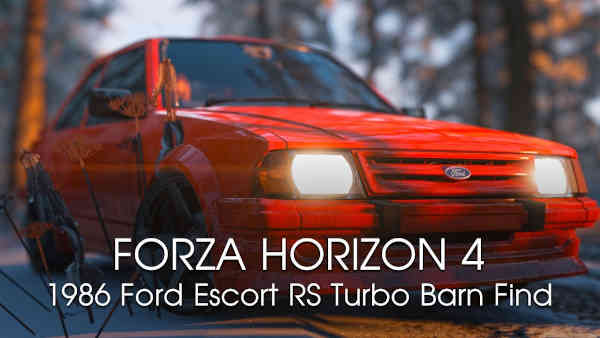 That unlocks in Glen Rannoch. The hint circle encompasses both the highlands and the much lower areas of the region. You’ll want to make your way up to higher elevation to find the Barn, which is near a radio tower, and east of the hovercraft showcase event. 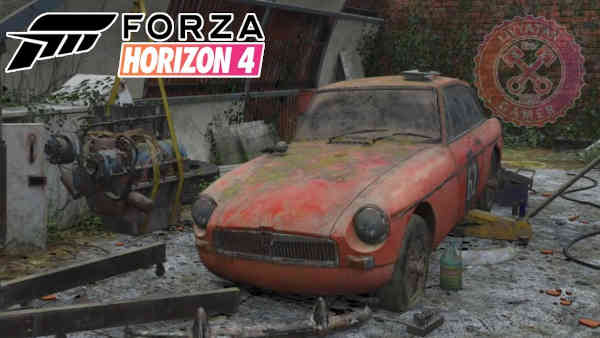 This barn hint will lead you to Astmoor. You’ll discover it southwest of the barn icon and instantly north of the first ‘O’ in the Astmoor map lettering. Look for the Barn shaded by the tree line. Here you’ll find a British-made classic that was last produced in 1980. 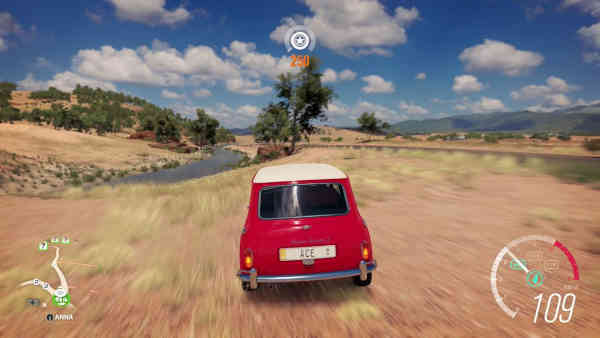 Finding this one is easy. Head for Derwent Mansion, which sits along the southwest edge of Derwent Water. As you exit the mansion’s driveway, head straight into the wood. After a couple of seconds, veer slightly to the left to find the Barn.

To find this rarity, head for the Greendale Airstrip. Look for the Barn around the lower right of the airstrip’s ‘T’ layout and above the barn hint icon. You’ll find the car among a couple of trees and utility buildings.

The Subaru Impreza 22B STI 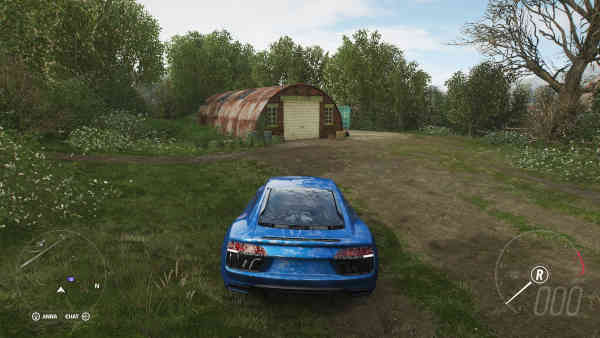 This is one of the trickiest barns to find since it’s hidden the dense wood of Lakehurst Forest. You concentrate on the northern half of the sign circle and where the off-road trail splits in two. You go left at the split, and you’ll discover the Barn left of that path. 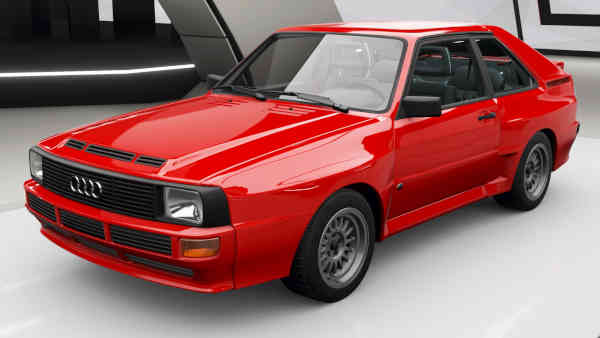 This hidden Barn is near the Derwent Reservoir chart text. You go directly south of the ‘S’ and ‘E’ of the Reservoir map lettering. 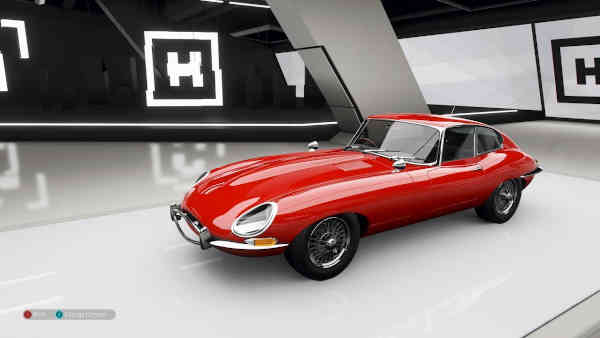 This is Barn unfasten west of the Horizon Festival Site. Look for the small lake within the hint circle and head northwest, past some flowers, and up to a nearby hill. There you’ll find the Barn. 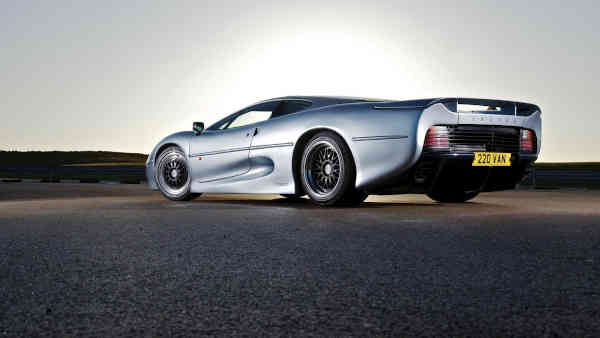 The gorgeous machine commanded a £470,000 price tag in 1992; it’s an inaugural year. It is free if you take a barn hint to seem near an open field east of Ambleside. Head toward a cluster of trees in the middle of the field to find the Barn. 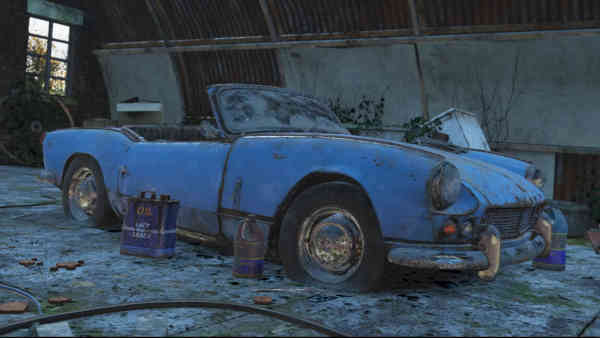 This is yet another British motorcar among the Barn Finds roster, and not to be confused with the motorcycle brand of the same name. You’ll get this when the barn hint appears at the Express Railyard.

The key is to drive along the east side of the railyard and look for the fence opening, right next to one of the train hangars. Go through the opening and into the wood to find the Barn. 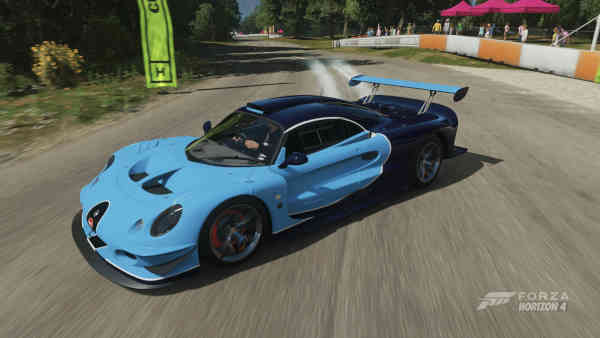 The most obvious way to discover this is to start the hint circle from the west using the off-road path. Go along the path by about 100 yards while keeping an eye on the right. You’ll eventually see the Barn. 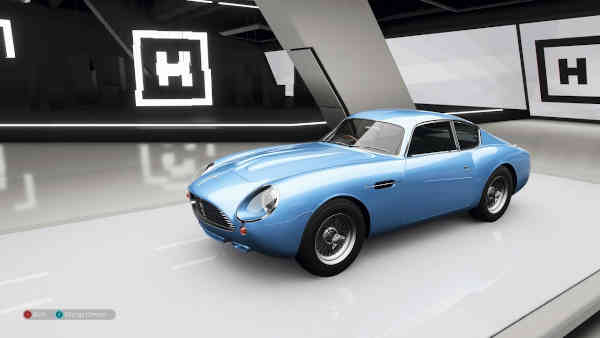 You do not have to take the James Bond DLC pack to own your special Aston Martin in Forza Horizon 4. You can receive the DB4 in the autumn season. The barn hint circle should appear after a couple of hours of play, south of the festival.

You see for the large pond at the west part of the tip circle. You drive north of the pond about 100 yards to discover the Barn. 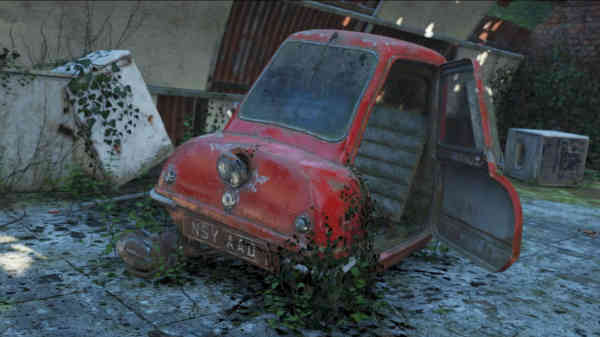 This ultra-compact card unlocks in summer. You utilizing the Gables House south center of the map as a reference point, head slightly northeast. You’ll find the Barn nearby in the forest nearest to the apartment. 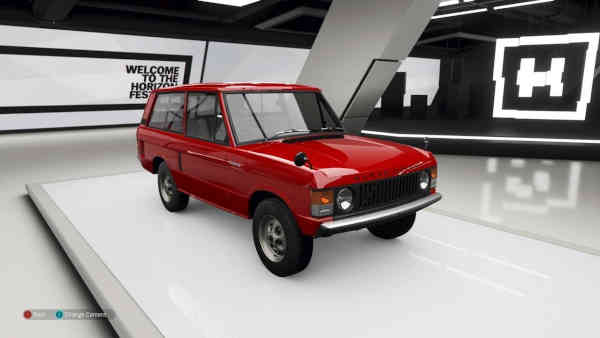 The winter barn is a unique challenge since it’s on the largest island in the middle of Derwent Water. Normally you’d sink if you tried to reach it, but in winter you have a frozen lake solid enough to cross. 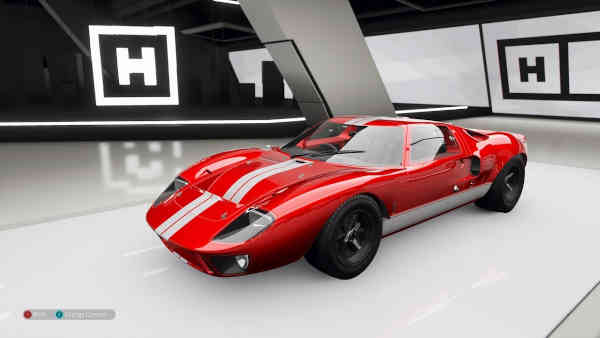 When spring has sprung, it’ll be worth the wait. This classic normally costs 9 million credits, so it makes for a hefty auction payday if you’re not a Ford GT fan.

You’ll find this in the Moorhead Wind Farm – to be precise; it’s in the open area immediately north of the first ‘O’ of the Moorhead map text. 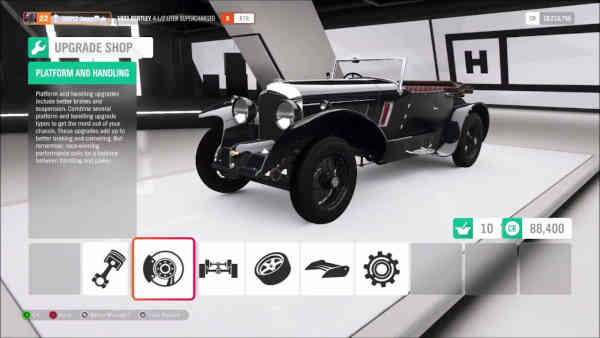 This antique is the reward for buying the 10 million credit Bamburgh Castle on the east coast of the map. It’s in the middle of the coast. Just look for the castle with the For Sale sign.

After the deal, head south along the coast to discover the Barn. It’s covered in a wood, about equidistant from the castle and the Thatch Corner house.

As for the two left barns, their goal has not been resolved yet, but we suspect they’re being saved for a future DLC-related event. We will update this guide as soon as further information is available.

One of the barns can be discovered at the far northwest corner of the chart. You ride to the open area in between Mortimer Gardens and the Glenfinnan Viaduct. You avoid the nearby mountains as the Barn is closer to sea level.

The additional mystery barn is on a range sandwiched between two brooks at the southern coast, south of the Thatch Corner house. The Barn is located where the open area meets the trees.